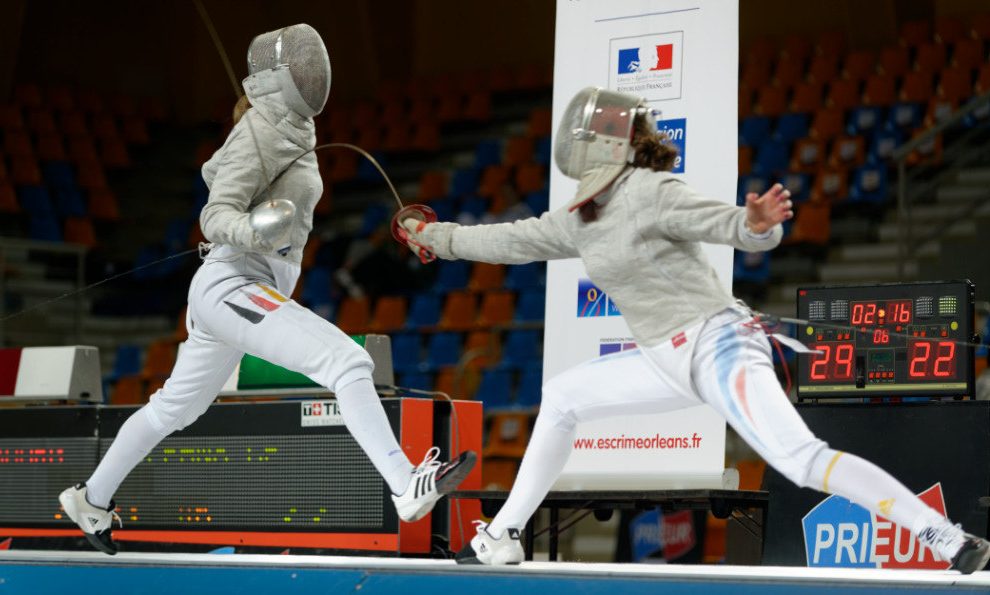 The temporary rules change commonly known as the “Russian Box of Death” is now dead, according to several reputable sources. For the last 8 months, sabreurs have been coming on guard 3 meters apart instead of the regular 4 as a part of a trial period for an experimental rule change. This weekend, the FIE have decided to end the testing period and have declined to adopt the rule.

This story will be updated as various national governing bodies release official statements.

Edit: The USFA’s official ruling has been released. The pertinent section:

And subsequently, the FIE have released their official letter, which can be found here.

The History of the Russian Box of Death

The temporary 3 meter rule change was known as the Russian Box of Death, or RBOD for short. “Russian” for the country who proposed and evangelized the change. “Box” referring to the area of a fencing piste between the en garde lines. And “Death” over the initial safety concerns over the changes.

After an eight month trial that started after the Rio Olympics, the FIE have decided to end the testing period and revert the change. It is currently reported that on the international level, Seniors will revert to 4 meters immediately, starting at the Warsaw World Cup. Juniors/Cadets will revert after World Championships in April. Official confirmation from any governing body is still pending.

The RBOD was initially an ambiguous change that was met with strong, divided opinions. The first version only required that the back foot of both fencers be 2 meters from the center line. Over time and with further testing, the FIE refined the rule into a new en garde line for saber only, marked at 1.5 meters from the center line. The final iteration, which removed all ambiguity in the rule, caused an eventual softening of opinions. Fencers have become generally neutral to slightly positive on the rule change after a few months of testing it out.

The saber timing change introduced at the same time as the RBOD is still in effect.