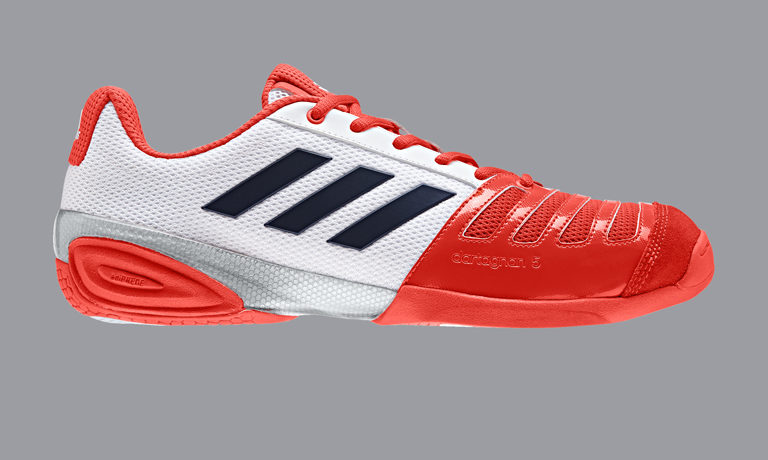 Adidas is releasing another version of the fencer-favorite D’Artagnan line with the 5th version of the shoe launching in January 2017. There’s little information on the specs of the shoe as Allstar.de doesn’t have much of a product description up yet, just some photos to whet your appetite for some new fencing kicks.

These don’t look to be structurally different from the D’Artagnan IV so we’ll need to wait until more information is released for specifications on weight or any changes to materials.

There’s also a Limited Edition color being released in February – those pictures follow the pics of the main shoe. You can find them now at the German Allstar site.

Pictures below and there’s an active reddit thread for discussion.

Adidas also seems to be taking a page from Nike as they are releasing a special color for February 2017: