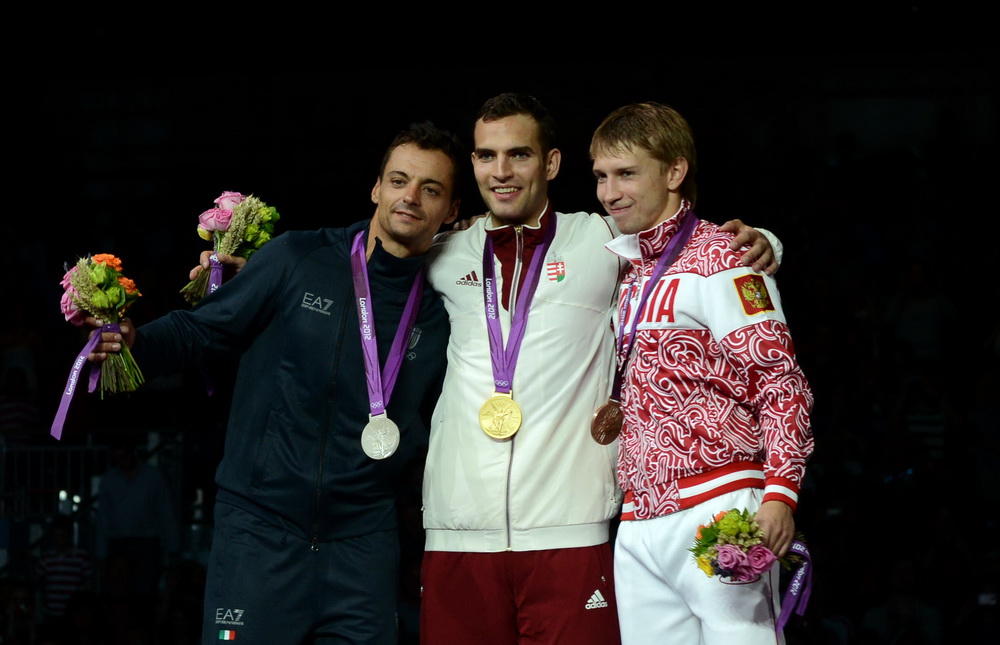 Olympic Gold Medalist Aron Szilgyi (HUN) watches his final bout from the London Olympics and talks through his tactics and approach to the bout.

The Olympics YouTube channel just published this Olympic Rewind where men's sabre Gold Medalist Aron Szilagyi watches his 2012 gold medal bout and discusses the bout and his tactics in it. http://www.youtube.com/watch?v=vNgZrwq41OA This is a great video and hearing the thoughts of an Olympian looking back on their bout offers great insights into fencing. … END_OF_DOCUMENT_TOKEN_TO_BE_REPLACED 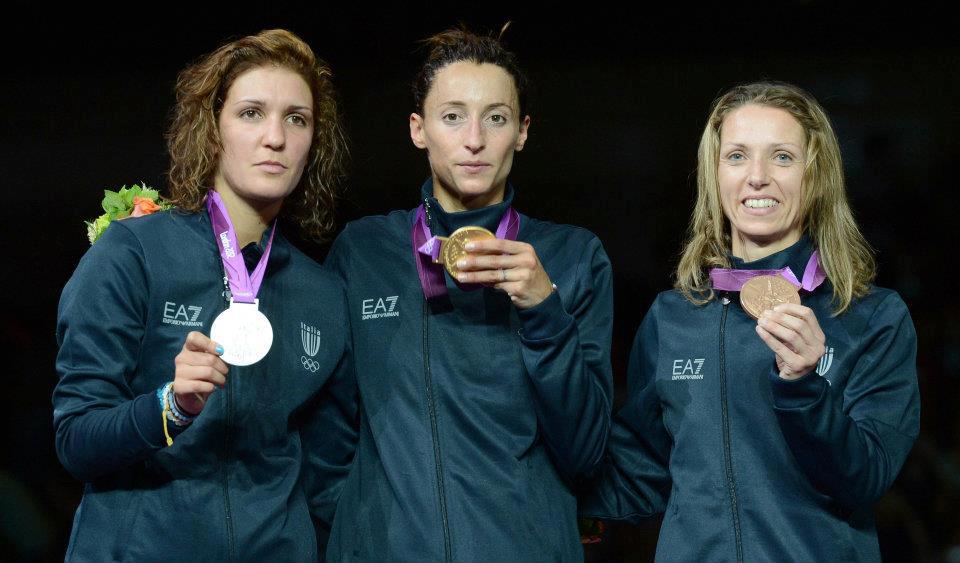 Italy is banking on another strong showing by their core fencers to win 7 medals in the 2016 Olympics.

The Italian Fencing Federation has already laid down their target for the 2016 Olympics in Rio de Janeiro. "Our goal for Rio de Janeiro 2016 is to repeat the results we obtained in London. So we will win seven medals, which will be a nice average, looking at what happens in general " said Giorgio Scarso, the President of the Italian Fencing Federation during a celebration … END_OF_DOCUMENT_TOKEN_TO_BE_REPLACED

Serge Timacheff has put together this slide show of his photos from the 2012 Olympic Fencing events.

Brackets for the Individual and Team fencing events are now posted.

httpv://www.youtube.com/watch?v=FmJlQneLsFw Serge Timacheff has put together this slide show of his photos from the 2012 Olympic Fencing events.  The photos start with the Opening Ceremonies and go through the fencing events, with action and reaction highlights pulled from the duration of the Games. Serge is the official photographer for the FIE and a long-time contributor … END_OF_DOCUMENT_TOKEN_TO_BE_REPLACED 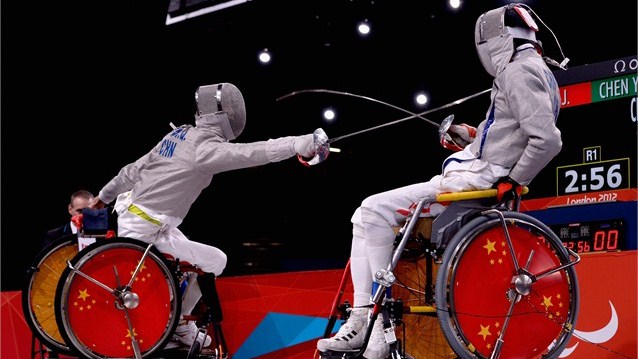 China’s Chen Yijun won his second Wheelchair Fencing medal of London 2012 after seeing off countryman Tian Jianquan in a thrilling men’s Sabre - Category A final. Tian looked in superb form after beating eventual bronze medallist Chan Wing Kin of Hong Kong 15-4 in the semi-finals, but in the final it was his Chinese rival Chen who edged in front and held on for a 15-12 … END_OF_DOCUMENT_TOKEN_TO_BE_REPLACED 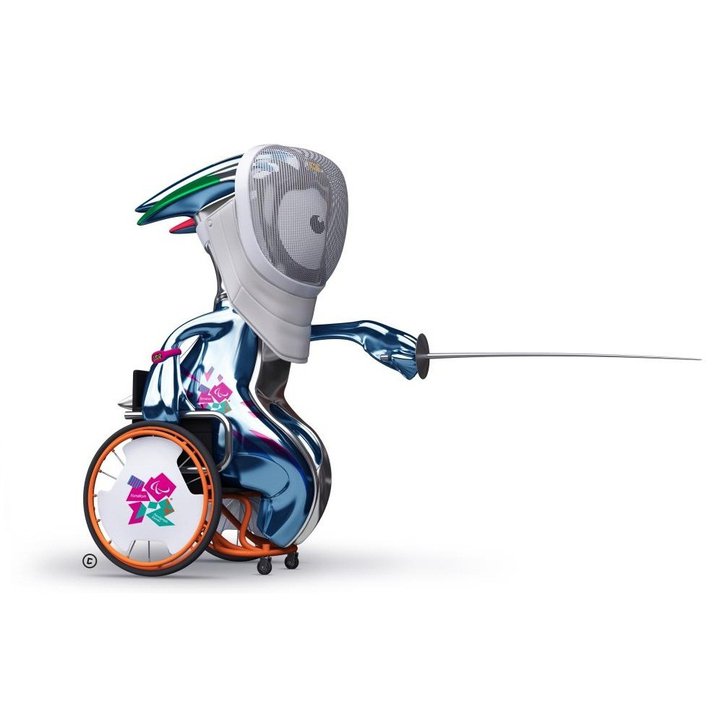 Team USA is sending 6 fencers to compete in the wheelchair fencing events.