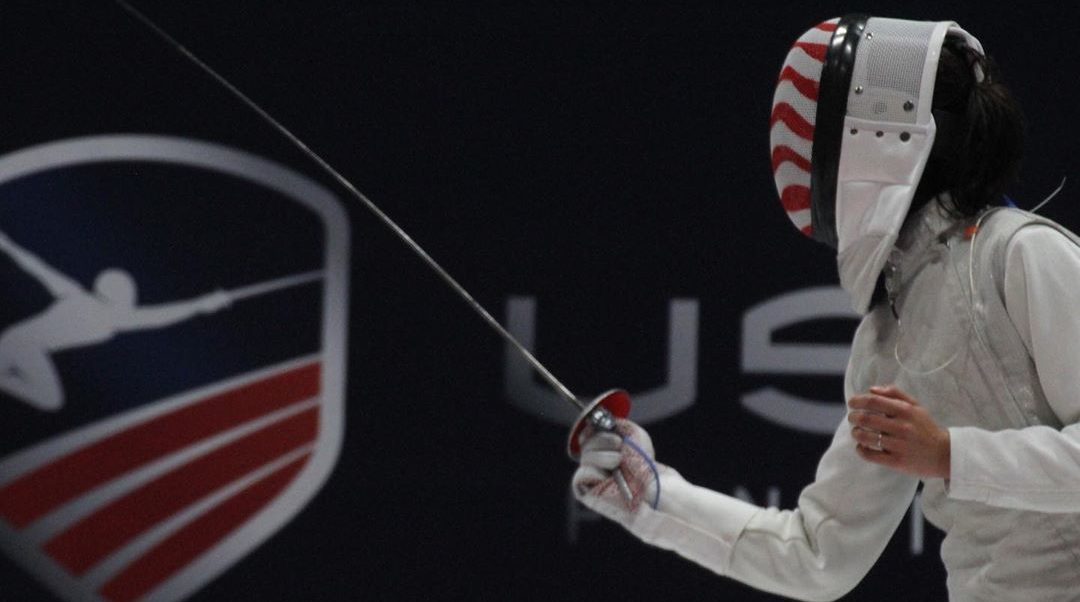 A clutch of Olympians have battled a new generation of U.S. fencing talent at the North American Cup held in Kansas from October 18-21. The October North American Cup is the first of four qualification tournaments to determine the US Team selection for Tokyo Olympic Games in 2020. Medals were up for grabs in Division I, Division II, Cadet and Paralympic categories over four … END_OF_DOCUMENT_TOKEN_TO_BE_REPLACED 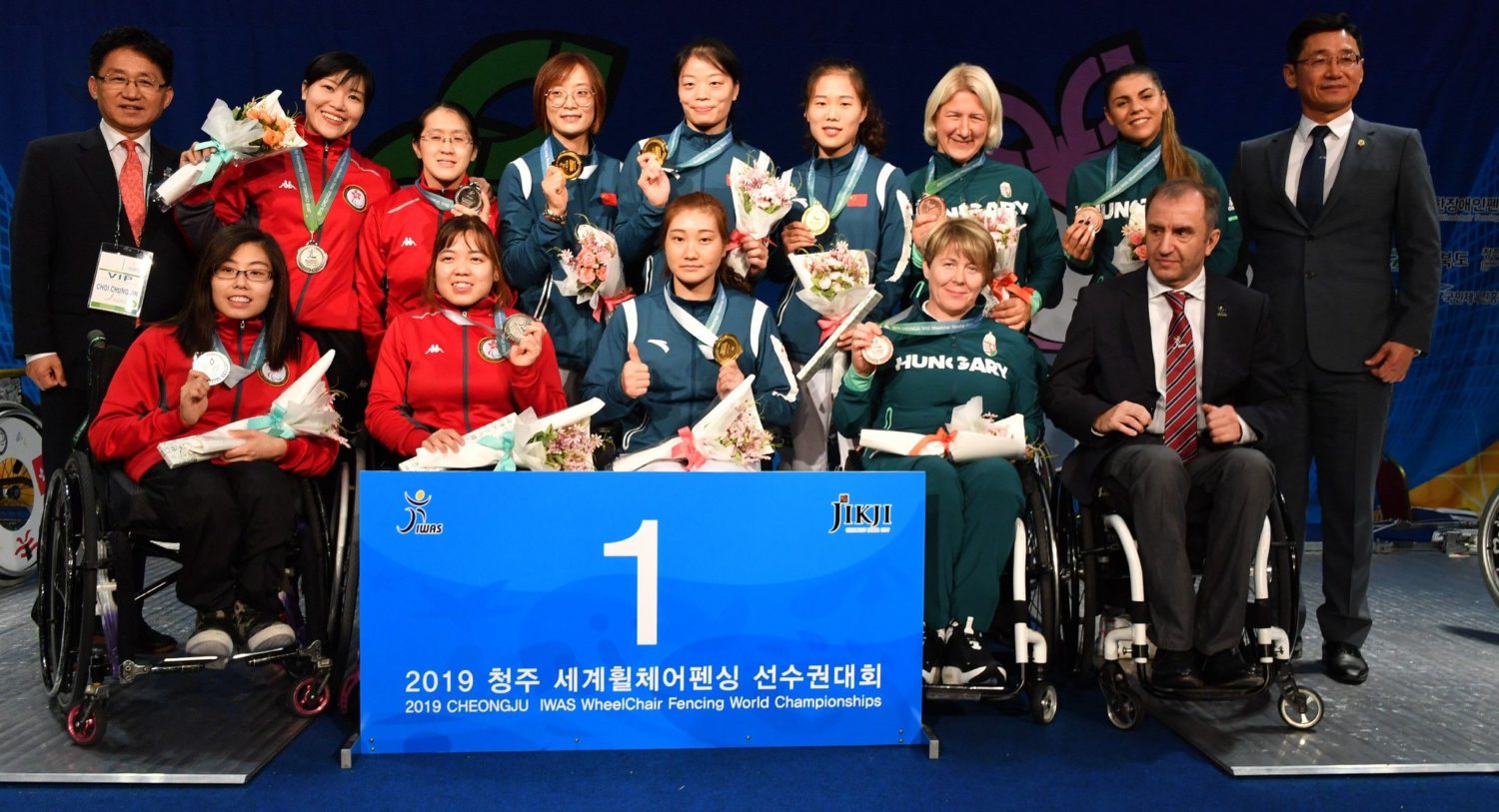 At last month's Wheelchair Fencing World Championships in Cheongju, South Korea, Chinese athletes won 11 out of a possible 22 gold medals from seven days of competition at the Cheongju Grand Plaza Hotel from September 17-23. Events were held in three categories; A, B and C, dependent on the level of physical ability of athletes in both the team and individual disciplines of … END_OF_DOCUMENT_TOKEN_TO_BE_REPLACED 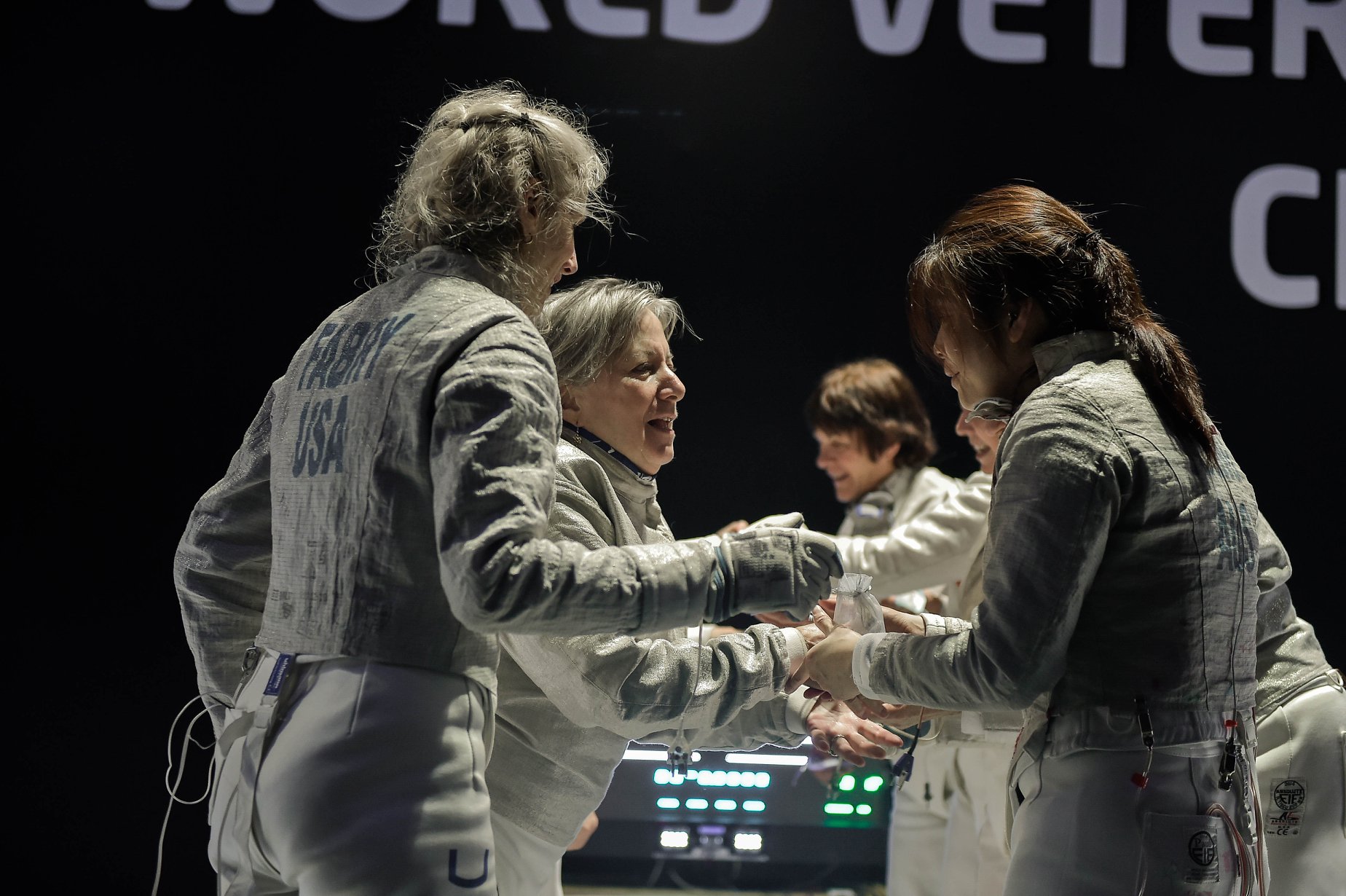 As the current generation of stars continued their build up to an Olympic season of international fencing, close to 700 veterans from 46 different federations competed at the 2019 Veteran Fencing World Championships in Cairo, Egypt, between October 5-11. USA topped the medal tally with six gold, followed by Great Britain and Italy with four each. Seven days of team and … END_OF_DOCUMENT_TOKEN_TO_BE_REPLACED 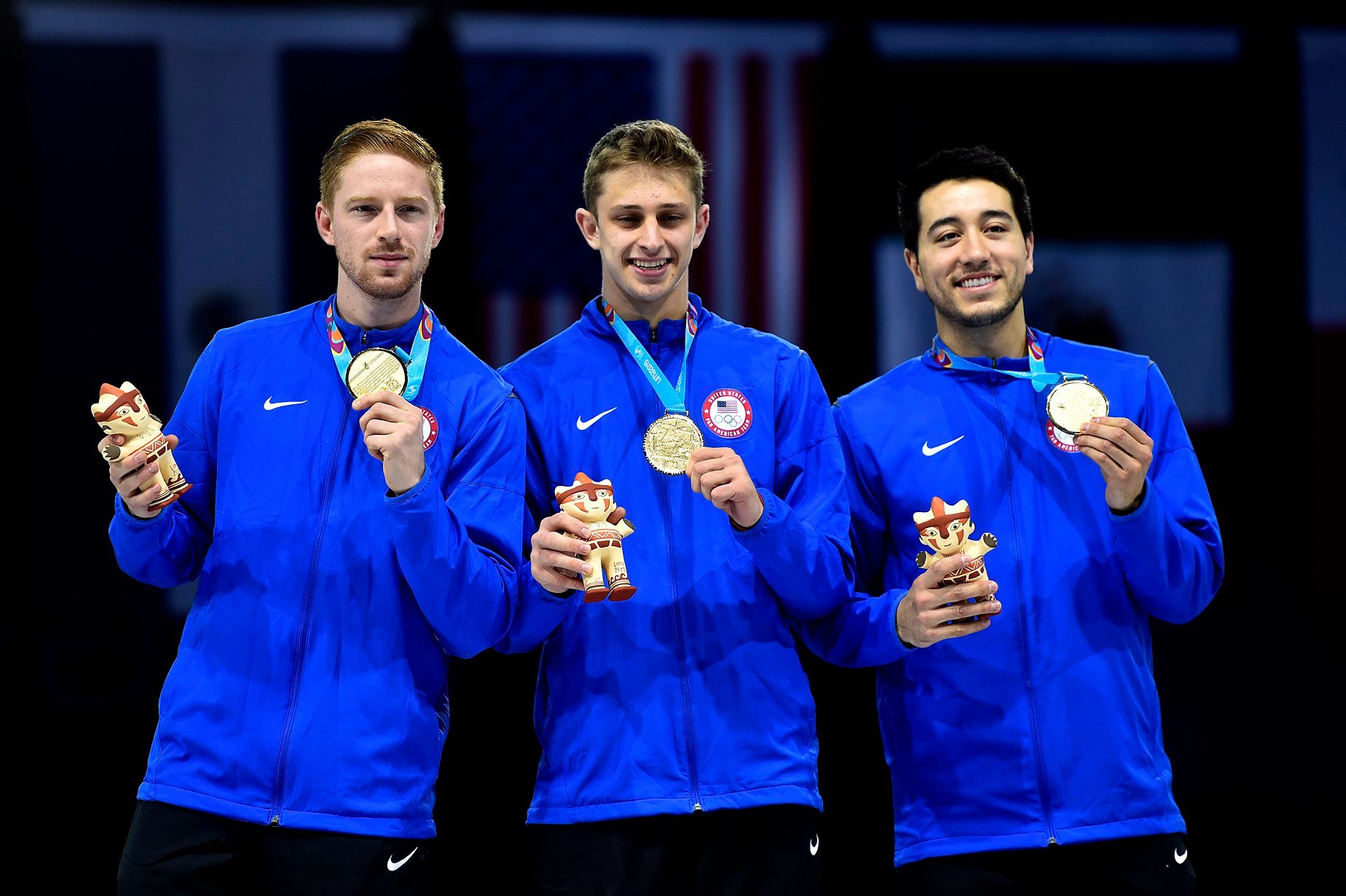 Two-time U.S. Olympic fencer Race Imboden has escaped a ban and instead been handed a twelve-month probation by the U.S. Olympic and Paralympic Committee for his podium protest at the Pan-American Games in Peru last month. Speaking yesterday on the ‘Edge of Sports’ podcast hosted by Dave Zirin from The Nation, Imboden revealed that he had been inspired by his mother to use … END_OF_DOCUMENT_TOKEN_TO_BE_REPLACED 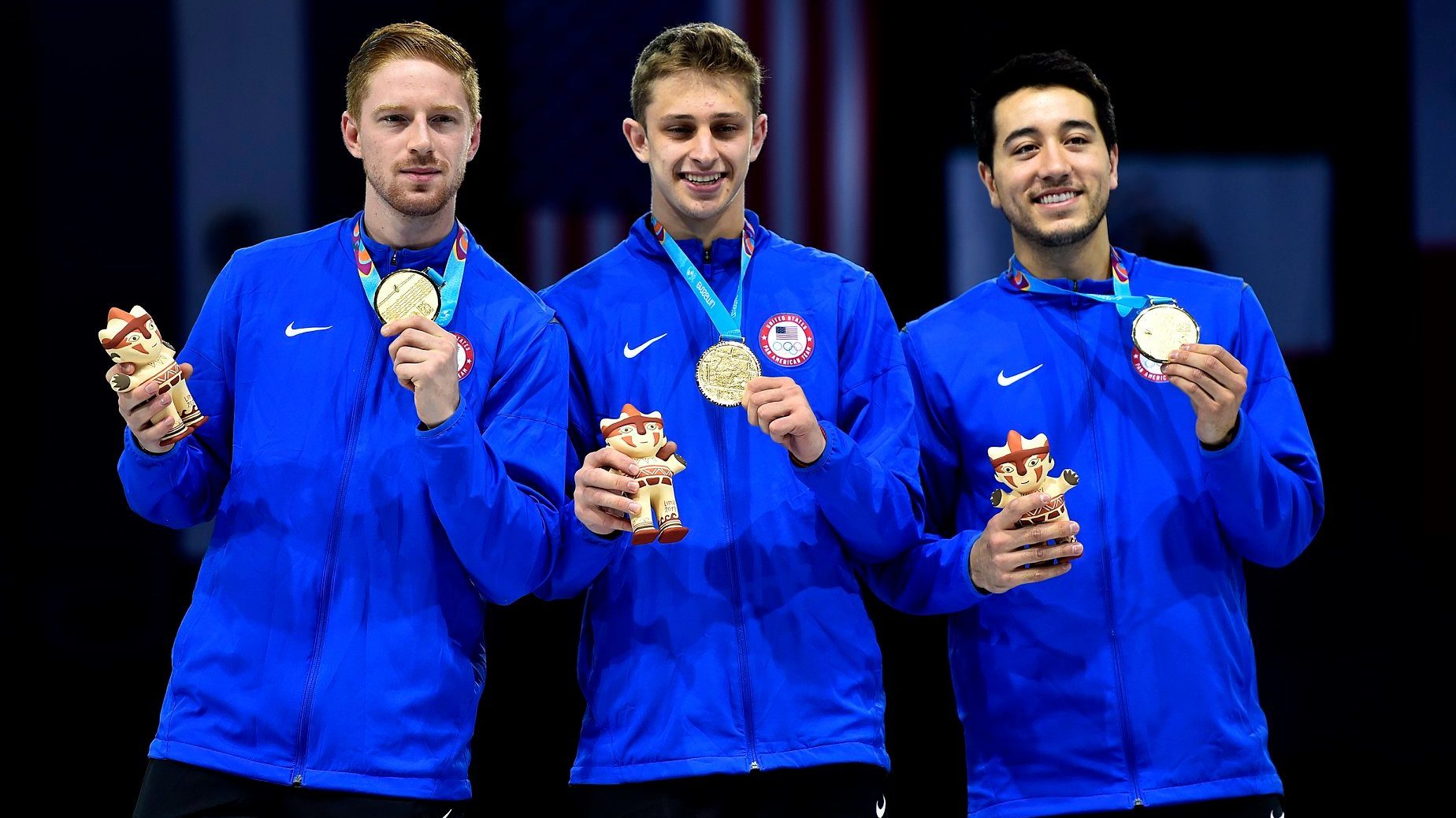 USA Men's Team Foilists Imboden, Itkin, Meinhardt; c/o Lima 2019 Race Imboden’s decision to take a knee for the U.S. national anthem after winning the men’s team foil at the Pan American Games in Peru has taken focus from another dominant display by the USA. U.S. fencers took ten out of a possible twelve individual and team gold medals from six days of competition inside … END_OF_DOCUMENT_TOKEN_TO_BE_REPLACED