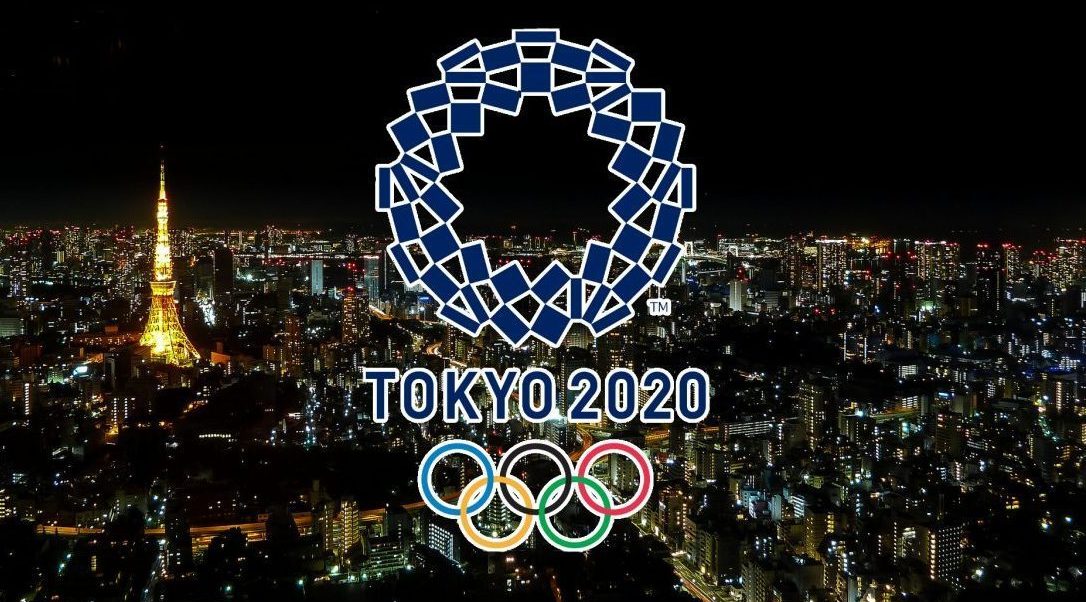 Before the start of an Olympic season of international fencing, check out the athletes who are on top of the world, who are defending from Rio, or who might pull a surprise by the time it all reaches Tokyo.

This weekend’s women’s Epee World Cup event in Tallin, Estonia marked the beginning of the 2019/20 FIE season of international fencing.

In total, 48 senior World Cup and Grand Prix gold medals will be contested between now and the final event of the season, the Moscow Grand Prix at the end of May next year.

Not long after that, a lifetime of preparation and hard work will culminate at the Olympic Games in Tokyo for 200 of the world’s best fencers, with competition beginning on Saturday the 25th of July, 2020.

For the first time, individual and team competition will be held in all three disciplines for both men and women, making it the biggest Olympic fencing program ever. Qualification points are up for grabs throughout the FIE season, which is sure to make it one of the most exciting in years.

To get you hyped, we’ve put together this brief preview of the women’s epee season, and the athlete profiles that follow. These are only a few of the fencers we expect to feature as the season unfolds. Enjoy!

Unlike some of the other disciplines, where traditional fencing superpowers like Italy, Hungary, France or Russia might still dominate, the women’s epee has been known to produce the odd surprise over the years.

While the above-mentioned countries still make their presence felt — the current Olympic champion, Emese Szasz-Kovacs is Hungarian — China, Korea, Germany and Estonia have all produced memorable wins in recent years. In 2018, the USA were World Champions in the team event for the first time ever.

Last year’s international season was no different in that 22 different women stood on the dais over the course of 8 World Cup and Grand Prix events. Of those, only one was a multiple winner; Man Wai Vivian Kong from Hong Kong,and only seven, including the U.S.A’s Courtney Hurley andlegendary Romanian athlete Anna Marie Popescu, medalled more than once.

All three of those names will be among the athletes to watch this year (see below for more on Kong) along with the likes of Korea’s Injeong Choi, who won in Tallin last year; Italy’s Nicol Foietta, who will look to move out of the shadow of the her teammate Maria Navarria, and the new European champion from France, Coraline Vitalis.

Despite ACL surgeries on both of her knees, the last two years have been breakout ones for 25-year-old Hong Kong fencer, Vivian Man Wai Kong.

Last season was particularly successful, with the left-hander winning her first two World Cups in Havana and then in Barcelona in early 2019. She also won silver in Tallin as well as a bronze in Dubai and deserved to finish the season with the world number one ranking.

Highlighting her progression, in 2018 she took gold at the Asian Zonal Championships for the first time, which followed up her silver from the year before and then continued that form into the 18/19 season.

During the summer she won bronze at the World Championships in Budapest, but then suffered a second ACL injury, this time to her right knee, that forced her to abandon the team event. The individual bronze was an historic first World Championship medal of any kind for a Hong Kong fencer, but impending knee surgery put some doubt around her preparations for Tokyo 2020.

Fortunately for the Stanford graduate, this seems to have been put to one side, with Kong looking set to compete at this weekend’s opening World Cup event in Estonia. For the last several months she has been posting on social media about her recovery in the lead up to the new season.

Although it’s unclear at what point Szasz-Kovacs will return to the sport, the 2016 Olympic champion did vow to do so in an interview with local Hungarian media earlier this year.

A seven-time world cup winner and five-time GP winner, in more recent months she’s also posted on social media suggesting that she was back in training.

Having given birth to twins as recently as August this year, and already taken time away from the sport before that to grieve the loss of her beloved coach of 17 years, Gyozo Kulcsar, who died in September 2018, it would be an unlikely comeback if she were to feature on the dais again this season.

Making it harder is the fact that because she didn’t fence at all last season, she has no ranking points accrued and would have to come through the pools at whatever event she fences.

However, given her status as a legend of the sport, and the lure of a fourth Olympics in Tokyo, it wouldn’t be right to completely rule it out.

Now at 37 years old, many would argue that Szasz-Kovacs’ best years are behind her, especially given that her most recent international competition was the 2018 World Championships in Wuxi, China, where she finished a respectable sixth.

Prior to that, her most recent win wasn’t that long ago either, her fifth Grand Prix victory at the Cali GP in Colombia in May, 2018, proving that’s she wouldn’t have forgotten how to win. The question is, will she make it back on the strip in time to be a serious contender this year? We hope so, but let’s wait and see.

Speaking of comebacks, Nathalie Moellhausen’s became fencing folklore when she returned to the sport in 2014 after being offered the chance to represent Brazil in Rio despite having already competed, albeit as a reserve, for Italy in London in 2012.

While it was always a possibility given that her mother is Brazilian, the fact that the switch of allegiances has resulted in a sixth place at the last Olympics, and then a surprise World Championship gold in Budapest this year, means that a career that was thought to be over, is only now hitting its peak.

At 33, Moellhausen, who combines her fencing with modeling and various other artistic endeavors, has been on the international fencing circuit since 2002. The Budapest win is easily her biggest moment in the sport though, having previously tasted World Cup success in Labnya, Russia in 2009 and before that in Havana in 2007. Otherwise she’s mostly been ranked outside of the top ten, unable to find consistency in her results at least.

Listed to compete in Tallin this weekend, the passionate left-hander who took up the sport at age of nine still has one of the highest media profiles in the sport, and is always one to watch out for in competition. Expect her to pull a few surprises in what could be her last tilt at Olympic glory.

Over the next few weeks, keep reading as Fencing.net offers you an up-to-date profile of the fencers we expect to feature this year. The season started this weekend with the Women’s Epee World Cup in Estonia, so that’s where we begin. Next week: Men’s Foil!