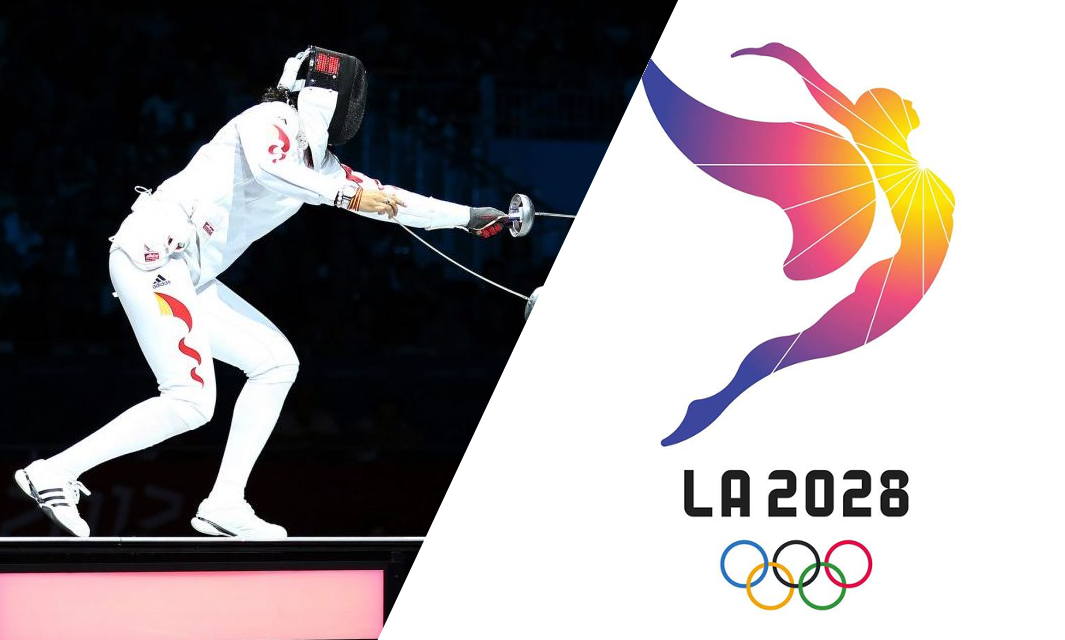 The 2017 season has just begun and news is coming fast and furious. Below is a quick recap of the week or so of updates.

The set of non-combativity rules changes that Fencing.net previously noted have reportedly been pulled. According to Federscherma, the FIE Executive Committee which met last weekend decided to table the propsed rules changes in favor of further testing before bringing it to a vote. When that testing will occur is unclear. The proposal, which was unanimously approved by the FIE Rules Commission, was widely met with public disapproval.

This past week, Paris was officially awarded the 2024 Olympics, and Los Angeles was confirmed as the host for the 2028 Olympics. Both cities were unofficially recognized as the eventual official recipients for a while, but their designations as host cities were made official at the 131st IOC Session in Lima, Peru on September 13th.

The International Paralympic Committee agreed to raise the medal count for Fencing at the Tokyo 2020 games to 16, allowing Women’s Saber to be contested for the first time in Paralympic history. The 16 medals go towards Category A and B of all three weapons for both genders, as well as Team Foil and Epee for both men and women. Team Saber is not currently an event.

The US Fencing SEMI Committee released some notes on armory rules enforcements this upcoming season. Full notes can be found at Fencing.net’s Armory Forums. If you’re planning on attending a NAC, JO’s or Summer Nationals, these are good pieces of information to read to ensure you and your equipment are fully prepared.

US Fencing Bumps Regional Event Changes to Next Season

As noted in the recent news release from US Fencing, Regional events will not be hosted on the new membership and tournament platform until next season. Originally slated to be an official requirement starting January 1, 2018, the switchover was initially bumped to later in 2018 and now has been fully kicked back to next season. Given the slightly rocky rollout of the tournament and membership platform, a bit more time to fully bake seems warranted. Especially considering that the move to Regional events will require people from outside US Fencing staff to use the system. Third party Tournament Organizers will certainly have a set of functional requirements not accounted for in the original system roll-out.