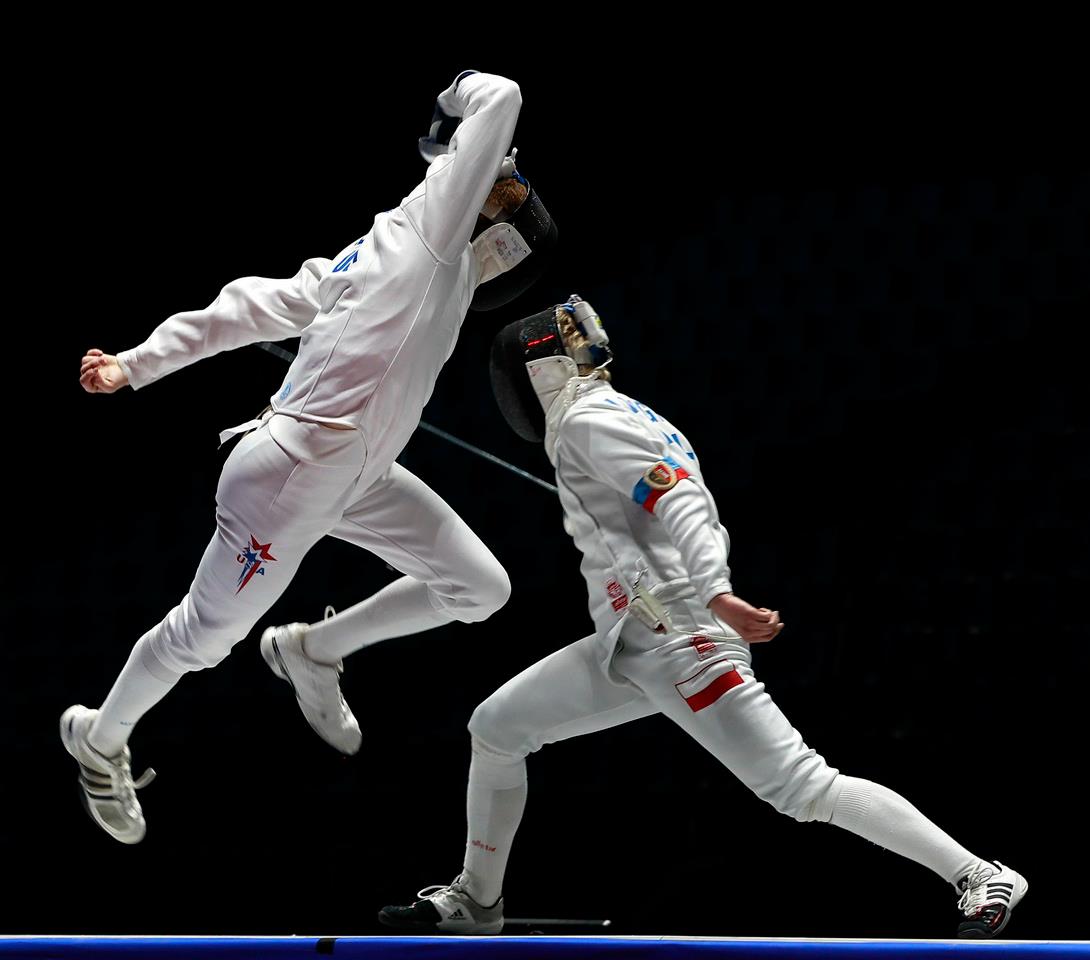 Jonathan Yergler is posting more articles to his blog “The Fencing Athlete” and yesterday’s entry is about how there isn’t a perfect technique to fencing.

Rather than being a call to ignore technique and just fence by feel, Jonathan is referring to those that obsess over doing “the action” and divorcing that from the tactical situation that makes that action good.

Looking back at my career, when Joshua Huttenbach and Murat Yorukoglu battled out in the finals of the Junior Olympics in the 80s with massive back flicks, lots of kids went back to their fencing clubs and wanted to work on flicks. I fenced with Murat and that’s what I wanted to do also. It took time for me to realize that there were times when the flick was good, and times when it was not the action to go for.

The “Chamley-Watson” is a more recent example of “the move”. After his action went viral on Facebook (or fencers came back from a NAC having seen it first hand), I know there were lots of hours spent at club doing repetitions trying to make it work.

Yergler has good advice in his column

Too many fencers waste their time trying to force a poorly thought out ideal of perfection in fencing and don’t take the time to process more important variables in fencing like building a tactical strategy, how to create the ideal situation to implement that strategy and how to adapt to the other fencer.

That hearkens back to something I was coached to. To paraphase: “Do they give the medal to the fencer with the best looking lunge?”

Read Jonathan’s column and subscribe to his blog. He’s posting good content that is highly relevant if you want to make yourself a better fencer.