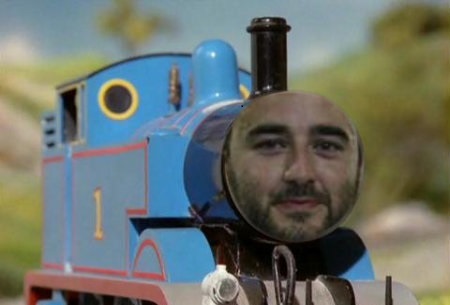 He walked into DC Fencers Club with endless hopes and dreams. As he handed the bout committee his registration check, he gracelessly tripped on the door frame. It would be his only stumble of the day.

The seedings got posted, and there he was at the bottom, branded with the inescapable scarlet letter: a “U” rating. He shrugged, for his letter meant nothing. He would fence whoever came his way and he would have fun doing so.

He had two “A” rated fencers in his pool. The thought, “my, what a fright it must be to fence two ‘A’s!’” never crossed his mind. This poor little “U” might not have known the meaning of the rating system at all.

With patience, precision, and fencing one touch at a time, he decimated his opposition, beating me one of the A’s 5-0 and trucking the rest of the pool. Every bout ended with a smile, because, what is fencing for other than fun?

What a surprise! This little “U” that could seeded second out of pools. He sat on the bench chugging Coke Zero as all the other fencers scampered to check their seedings. Victory tastes sweet when mixed with copious amounts of splenda.

All good “Cinderella stories” must end, and the poor little “U” who had valiantly fought his way to the semi-final had to fence a former U.S. Olympian. In a close match, the little “U” squeezed out a 15-12 victory in an exciting match that came down to the final seconds.

But there was one more fight to be won. He didn’t take his ten minute break after winning in the semi-final and he won 15-6 in the final. The end. The little “U” that could was crowned an “A,” but he didn’t seem to care. The true prize was a bottle of Veuve-Cliquot champagne from his native country of France.

The little “U” that could? He was none other than 2004 Olympic Gold Medalist Eric Boisse.

To quote Niccolo Machiavelli, “It is not titles that honor men, but men that honor titles.” A rating is nothing more than a letter, and on any given Sunday, Eric Boisse might come into your club and beat your best fencers up. Just remember, he doesn’t care who his opponents are or what their ratings are. Neither should you.