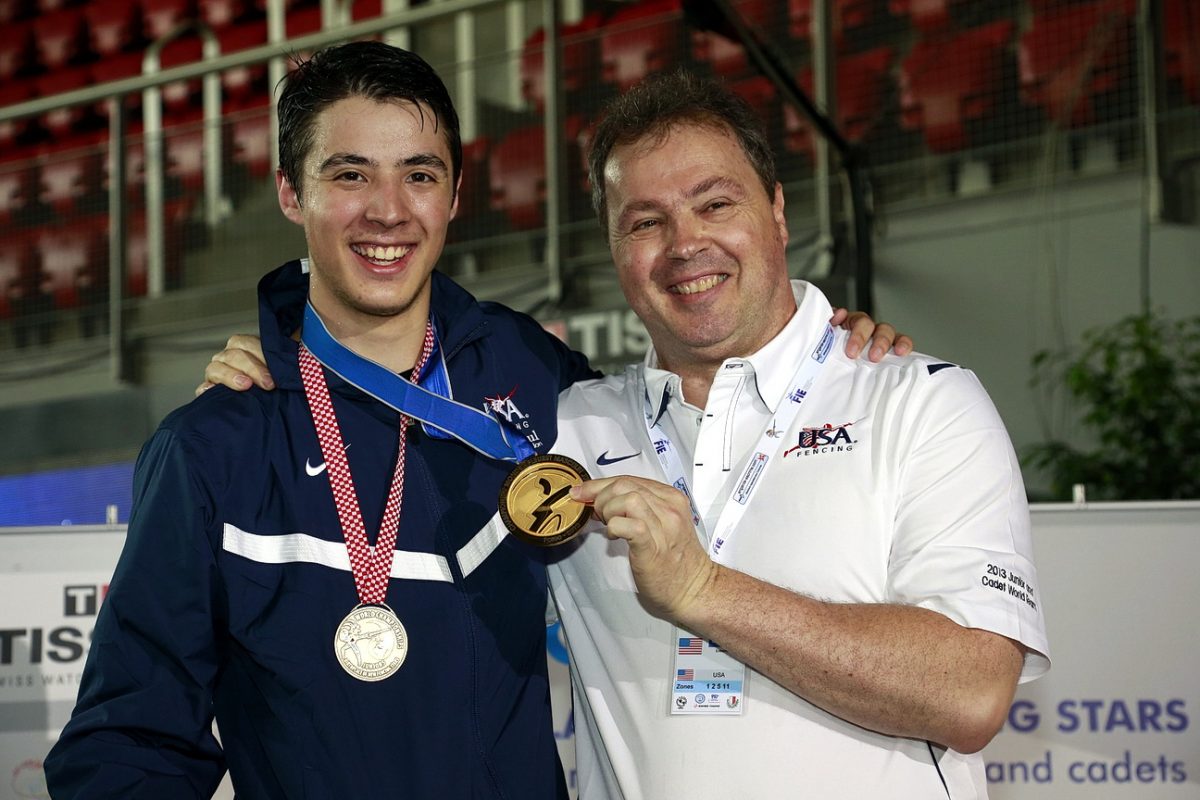 Team USA’s winning ways continued in the Junior Women’s Sabre event as Adrienne Jarocki (USA) advanced to the gold medal bout. In the finals she faced Alina Komashchuk (RUS) and lost by the tightest of margins, 15-14. Also in the top-16 for the USA were Sage Palmedo, who finished 9th after losing in the 16 to Darya Andreyeva (RUS) 15-14, and Skyla Powers, who finished 15th after losing 15-10 to Mariya Ridel (RUS)

Both events were streamed live over the Internet by the FIE. The video archives for the preliminary and final rounds are available on the FIE’s YouTube channel.